ACTmapi, which is the ACT Government’s interactive mapping service that provides the capacity to analyse ACT spatial data, has released 1955 aerial photos. It can be overlaid with cadastral information and a number of base maps.  If you go to the link you can zoom in houses trees and parks as they were then.

Under this topic we are collecting and presenting information on the history of the suburb of Deakin – its origins, its development, its residents.
If you are a long-time resident or have family connections to Deakin, or if you have any contribution or comment to make on the history of Deakin, please contact the coordinator of this section: Richard Thwaites. 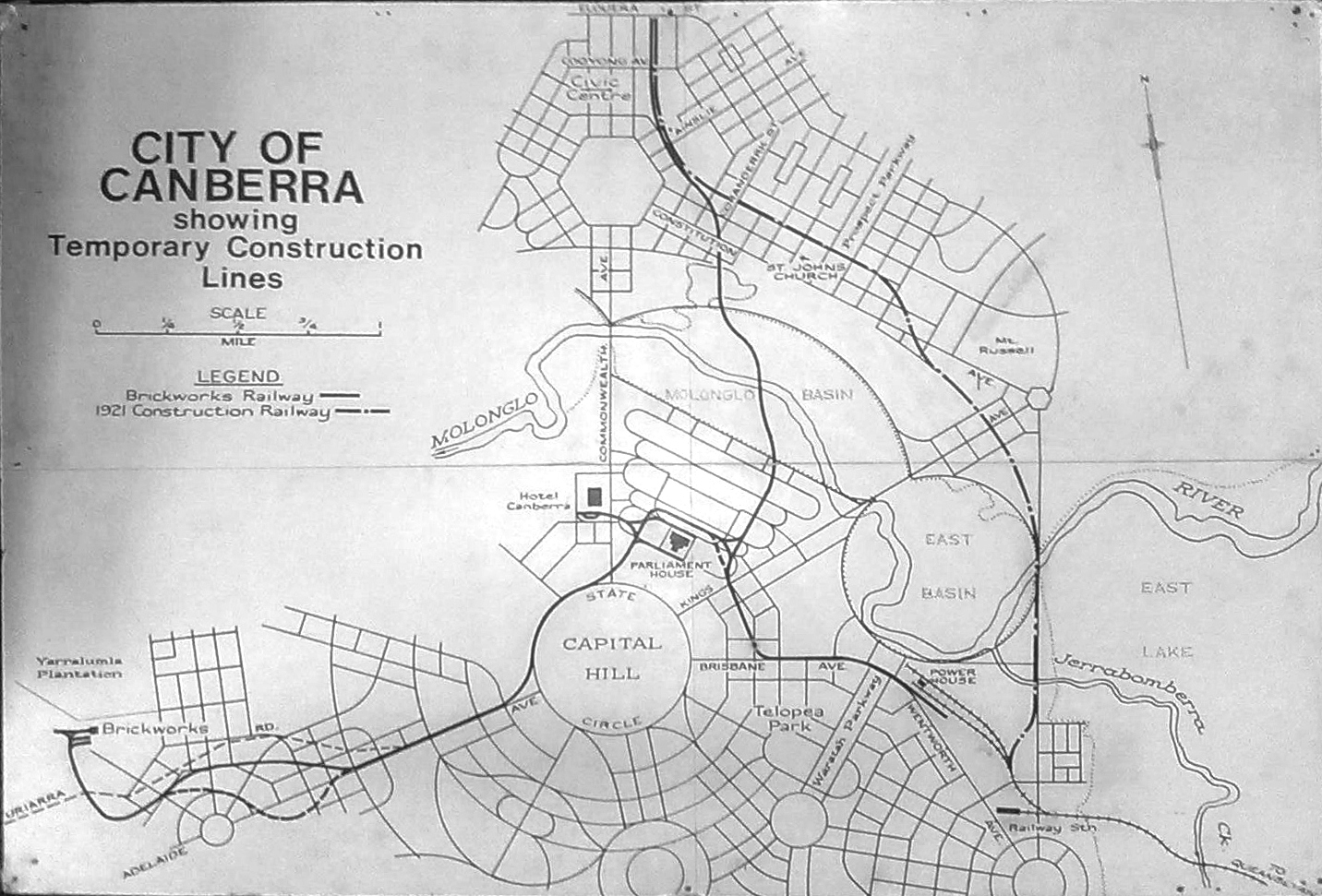 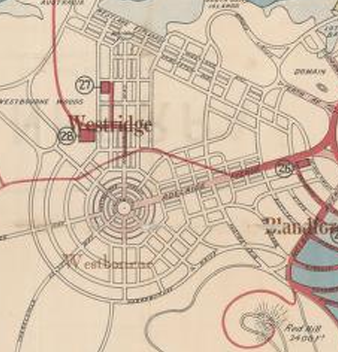 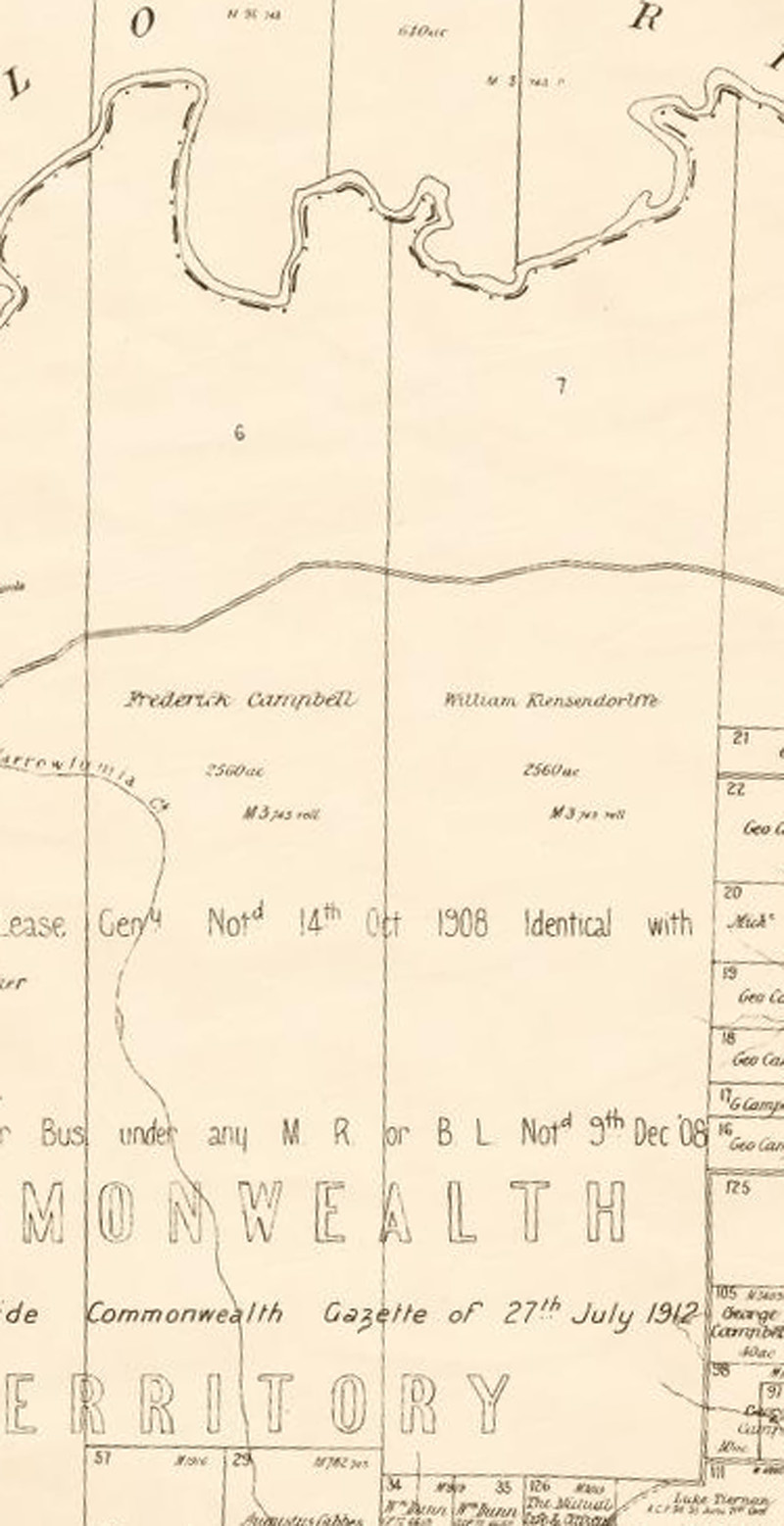